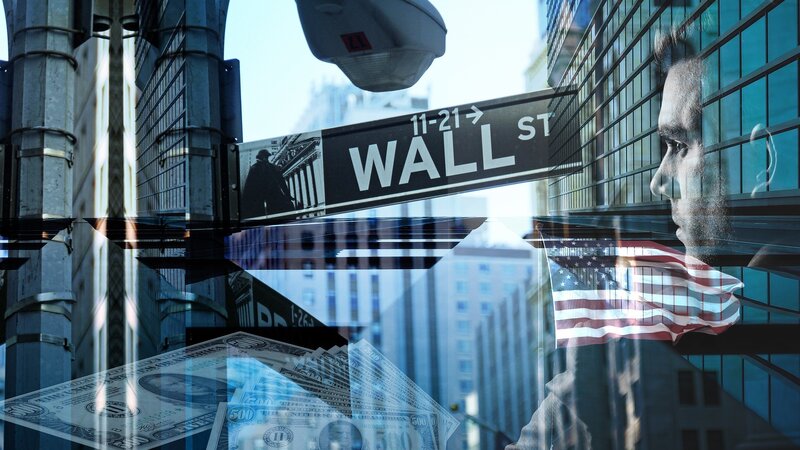 Chances are, you have heard the word “inflation” used ad nauseam as of late. Even outside of finance circles, this term is making the rounds. Someone told me the term even came up on “The View” this morning. It’s good to know that Whoopi and company have their financial literacy dialed in. I heard the term “inflation” used at Target this morning, at the gym this afternoon, and at my local bar and grill tonight. It seems like folks have a fair understanding of the meaning of the word already, so if you don’t you can Google it. I’ll just show you a picture as those are more fun.

The above is the change in the CPI or consumer price index over the past decade. The CPI is a measurement of price which includes a basket of stuff we buy, like automobiles, food, energy costs, etc. There are multiple CPI measurements which include different baskets of goods, but you get the picture. The cost of goods we spend money on is increasing, and fairly rapidly at that.

Now that we can visually see that the things we spend money on are getting more expensive, let’s take a peek at the other side of the equation. What is it we give to businesses to get these goods? That’s right, Dollars. Or Euros, Yen, Pounds, etc. Take a look at what the value of the Dollar is doing:

The above chart is the value of the US Dollar since 1970. It looks to be going in the opposite direction as the CPI chart above. I know you guys, and you’re smart. You’re already putting this together. And while you have felt its effects for years already, you’re now seeing via the two pretty pictures above why your budget might feel pinched. You work your asses off and in return you are paid in Dollars. Dollars of which are currently of lesser value than they were back in 1970, and the same things you spend money on have increased in price, and by a significant amount. Maybe you have been in a fortunate position where your job has paid you more over the years to help keep up. The Dollars in your pocket are worth less, and the stuff you buy with those Dollars costs evermore year after year. Average wage growth… survey says……

Not so much. The average Joe’s boss is not paying him more commensurate with the devaluation of the currency in which he is paid, and the increased costs of goods and services in which he spends his Dollars.

Quite the conundrum we have ourselves in. But my job is to bring positive light to the situation. All you have to do is work three jobs, cut your standard of living in half, and you’re set. The end.

Kidding. There is hope. And since I am a glimmer of hope in a cruel sea of darkness, I’m going to tell you about a little secret. This secret is an apparatus.

This apparutus rises. Not in a straight line, but over time it rises. It takes Dollars you hand to it, shuffles them about, spins them around, and at some date way out into the future returns to you those very same Dollars you fed it, plus a whole lot more. This apparatus though, doesn’t particularly like it when you pay attention to it with any constant frequency. In fact, it will trick you and even scare you when you watch it during its day to day operations. It works best when you give it its privacy and let it do the job it was designed to do. It’s busy, and from time to time it acts erratically, just as everyone who feeds it their Dollars does.

The apparatus is no different than you or I, and it has bad days too. It’s particularly unhappy when you watch it when it has a bad day. It’s best to leave it alone on bad days. Better yet, if you have time to wait and are patient, you will be further rewarded by the appartus in the future, if you feed it more Dollars when it’s having bad days. If you want to really get on its good side, make those donations to it on a scheduled basis (like every other Friday) and never stop. Pay no mind to what it’s doing on the days you make your donations, it won’t matter much in the long term. It’s here to serve you if you treat it right.

The apparatus has a name, several even. You can call it “The Market, Mr. Market, Stock Market) – it will respond to them all the same. Over any reasonable time period, its track record in beating the aforementioned conundrum above is nearly flawless. If there was a Mount Rushmore of outpacing inflation its face would be chisled in stone 6 times. Regardless of occasional bad days, weeks or even years, the apparatus puts up the kind of numbers that will award it a jersey in the rafters.

Since 1942, a period of almost 80 years, it has been up 63 of those years. Better yet, its up years return an average of over 19% while its down years are only 12%. It’s quite the contraption, and it WILL save you from the destruction of your hard earned dollars, and the increasing costs of services and goods.

One final point about the apparatus before I go. People write articles and talk about it on television. They do this a lot. Unkind rumors are often spread about it. They call it “rigged” and say things like “it’s going to crash” or “it’s too risky.” Since the apparatus has no feelings, and doesn’t care what people say about it, I’ll step in to defend it. I already have, for as long as I have been doing this. Don’t believe the things you read about it. Unless you got it straight from Omahacharts.com 🙂

As you’ve witnessed and undoubtedly felt, getting ahead financially is difficult. And it’s getting more difficult with each and every passing year. If you aren’t making use of the apparatus to help you, the time is now to start. Not tomorrow, not when someday the apparatus has a bad day, now. It is the best (perhaps only) chance you’ve got in securing your financial future. It will help you, provided you obey a few basic rules I outlined above. If you are unsure of the apparatus, or are worried you don’t have a good understanding of it, we spend our days and weeks studying it at JSPM. We have experience in tweaking it somewhat to better use it to our advantage, and can help you along the way.

Reach out anytime for a free portfolio consultation at MyPortfolioFix. 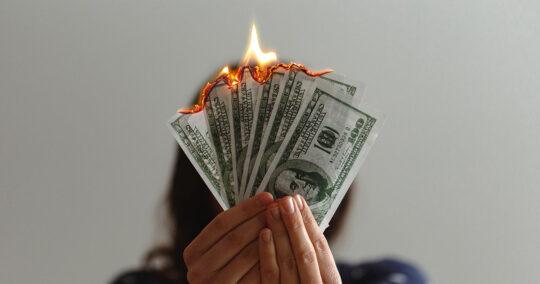 A Sure Fire Strategy… To Lose Longterm 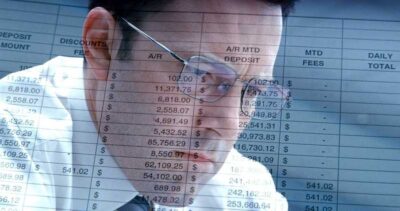 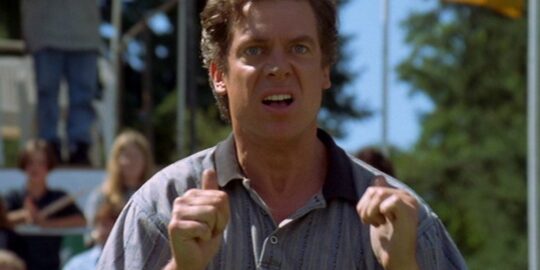