The Role Of Luck In Investing 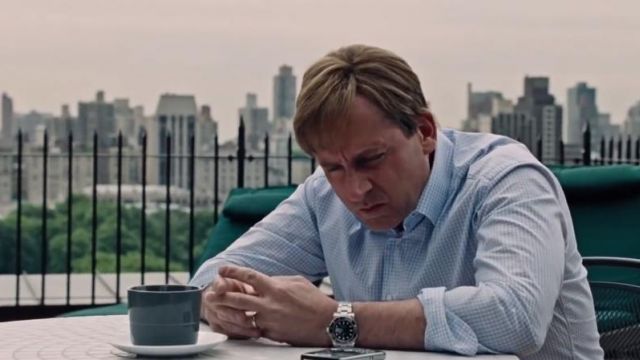 There will always be someone smarter, bigger, faster, stronger, richer, and prettier. There will always be those who were born on 3rd base instead of hitting a triple while you are having trouble laying down a bunt just to get on first. Life isn’t fair no matter how you slice it, not in sports, not in intellectual ability, and unsurprisingly, not in investing either. Last week, Nick Maggiulli of the website OfDollarsAndData tweeted some interesting statistics on the uncomfortable truths in personal finance and investing that I thought were worth sharing.

I have long held the belief that growing one’s earnings is much more important than pinching pennies and trying to save nickels in your couch cushions when it comes to growing your wealth. Maggiulli agrees, citing that while spending is definitely important, without a sufficient level of income it will be too difficult to save as the cost of your basic necessities will make it impossible to save in any meaningful manner. What’s more, the lowest 20% of earners are net negative in that they are spending more than they earn just on basic necessities. This of course stacks the deck against them in terms of saving for a sustainable retirement. Those lucky enough to have incomes high enough have an easier time saving due to having funds left over after the costs of food, transportation, housing and healthcare. The more fortunate with regards to compensation likely have a portion of their monthly income going straight to investment accounts without noticing it’s “gone.” This is a luxury a large part of the population isn’t afforded.

Luck continues to play a significant role even for those who have the means to save, and this is where Maggiulli’s stats get interesting.

Even those that are objectively bad at investing (underperforming by 2% annually) would have seen their money grow 5.5x over those 25 years. But, start one decade earlier (1970) and the market only compounded at 5% annually for the next 25 years.

Maggiulli has further stats to support my comment above that some people start on 3rd base instead of hitting a triple:

If you started with $100,000 and grew it at 5% a year, it would take 47 years to reach $1 million. However, if you started with $10 million, you would have to LOSE ~5% a year for 47 years to get to $1 million.  Five decades of good investing discipline can be equivalent to five decades of financial idiocy if one party has a large enough starting advantage.

The role of luck is the backdrop of life. Investing is certainly no exception. The good news is we all have a choice to work hard and skew the odds into our favor. Show up first, stay late, and find something you are passionate about and those 40,50,60, hours a week won’t seem like work. I would do what I do even if it were for minimum wage.

As luck would have it, I found something I love to do.