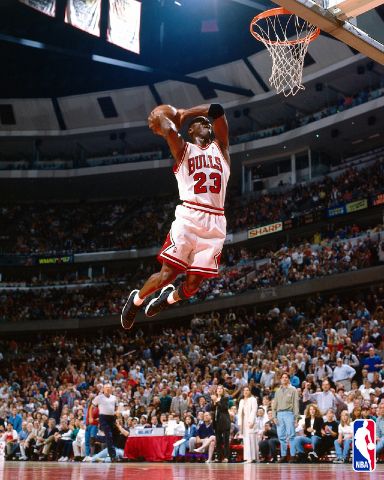 Like so many other kids growing up in my generation, Michael Jordan was a hero. Perhaps said better, Michael Jordan was THE hero. I collected his trading cards, had his VHS tapes and his jerseys, and his posters lined my bedroom wall. In the 1995-1996 NBA season the Chicago Bulls set the then NBA record of winning 72 games in the regular season. That record held for 20 years.

My late father and I watched nearly every game together that season. Being in sports myself, if our schedule didn’t allow us to be in front of the television when Michael Jordan was playing, we set the VCR to tape the game, and watched it together later that evening. I think I remember missing only 3 games that season, either due to a VCR mishap or a road game that was on a channel we didn’t get. As an 11 year old, the way he played the game and his unquenchable thirst for competition and victory played a role in who I am today. As my Dad and I sat in front of the TV together I noticed something else… He too was awed by MJ. It’s easy to be dazzled by a sports hero when you are 11 years old. It’s harder when you are near 50 as my Dad was at that time.

The following winter, my father died of a sudden heart attack. No one saw it coming and there weren’t any signs. While I don’t remember for sure, I think we had watched our final Bulls game together two nights before he passed. The last thing he ever said to me, and maybe the final words ever out of his mouth were, “Love you bud, who the Bulls got tomorrow?”

I went on to watch the games in the days and years to come. I like to believe he did the same, from a boxed seat in the sky. The impression left on me by my sports hero and the passing of my real life hero are among my greatest strengths in life, provided that I can channel them correctly. I didn’t do that at first. I was angry a lot of the time, even though almost no one but my Mom knew it. I will forever have a chip on my shoulder and I’ve given up hoping that it ever goes away. I learned how to turn that anger into a never ending well of motivation and intensity for whatever task is at hand. The anger went away… The drive to be the best didn’t and never will.

It goes without saying that I never achieved what Michael did on the basketball court. I’m 5’9 on a good day and and a career in the NBA wasn’t in the cards for me. What was in the cards was finding a career that I can apply that same intensity and focus. Oddly enough, in our industry most have stopped shooting for performance, at least within the RIA space. Instead they pitch their “low fees.” Commonly heard is, “we take a long term approach or we don’t believe in active management.” Why? Because it’s hard? Because you don’t want to put in the effort for your clients? Because your sole focus is bringing in AUM and marketing yourself as a financier? There are a lot of asset management companies with a billion under management or more who take clients for granted. Low fees and even lower performance. if you were a Bulls fan in the 90s, would you have rather had cheaper ticket prices to watch a mediocre team take the court every night? If the answer is yes, by all means find someone with low fees, but don’t be surprised when you receive sub par performance.

At JSPM LLC my partner and I can never promise outperformance. I haven’t checked with compliance but I’m fairly sure that would be illegal. What we can promise is that we operate this business as if we are the Chicago Bulls of the 90s, and that our select clients who have entrusted us with their financial well being are our biggest fans. We do what it takes to win, and have chips on our shoulder that will never go away.

And if you are wondering about performance, we are always happy to share. You’ll be hard pressed to find other guys who love talking about the returns they generate for their clients. The Bulls played in front of millions who demanded they perform each and every night. We personally hold ourselves to a much higher standard than any of our clients could. We’ve got a lot of people to prove wrong…

And most of all, I have a hero in the sky that is watching. I won’t ever let him down. 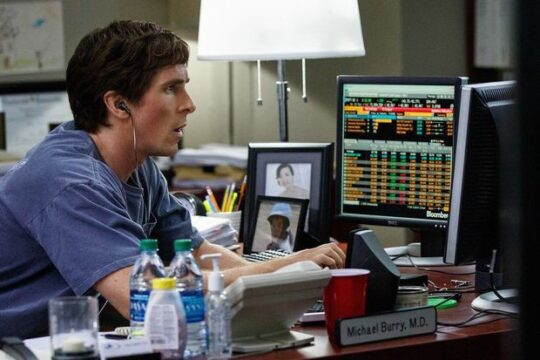 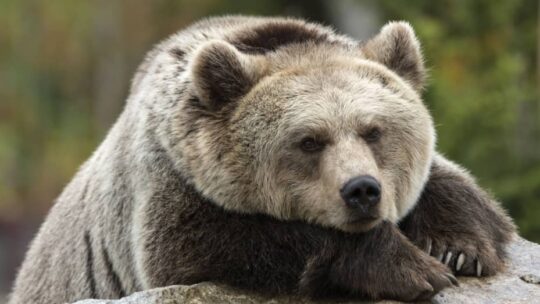 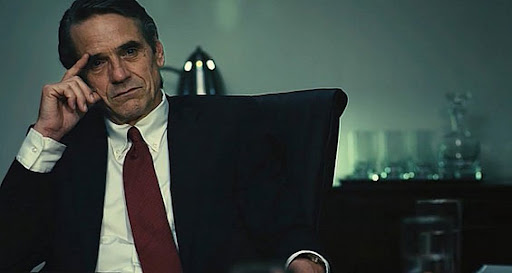