Some years ago, I was introduced to the Baker Brothers Advisors, LLC and their impressive track record investing in the life sciences vertical. Now in their mid to late 40s, Felix and Julian Baker have grown their fund over a 17 year period. Founded in the year 2000, some of the earliest filings show the fund began with about 250 million under management – relatively small. As of March 31st, 2017 over 11 billion has been under management. The latest filing along with a comprehensive list of their positions can be seen at the link just below:

I ran a scan this morning of their holdings and how they have performed thus far halfway through 2017:

As you can see, 4 names over 200% and several others also have shown to be impressive wins so far.

While you won’t ever catch me chasing a stock up, I will look to find those names that have yet to make their move, or at the very least are in the early stages of a much bigger breakout.

Further enhancing my scan, I’ve added in two separate data fields, Short as a % of Float and Hybrid Score, which is a trademarked score marrying both fundamental and technical strength in a stock. Once that scan was run, any names that were up over 50% on the year were taken out of this particular scan.

Here is what I came up with:

For those of you not up on how these stocks work, proceed with caution. They can juice your portfolio or trading account and send you parading down the canyon of heroes, or leave you in a sundry of hazardous financial predicaments. Put them on a watch list for a couple weeks and pay attention to their personalities, as they are known to exhibit many of the disorders you learned about in your abnormal psychology courses. 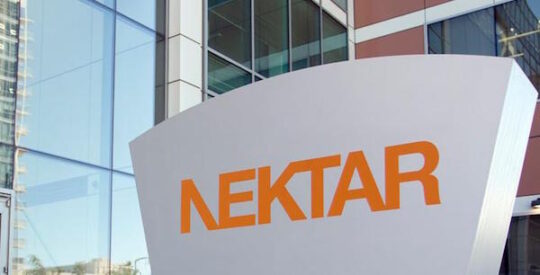 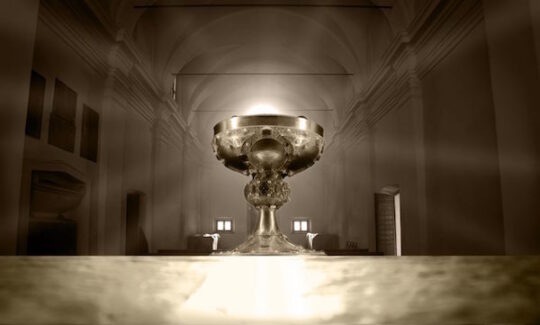