“Sell in May and go away” is a well-known financial-world adage, based on the historical underperformance of some stocks in the “summery” six-month period commencing in May and ending in October, compared to the “wintery” six-month period from November to April. I have never paid a whole lot of attention to seasonal performance. I have always believed in active management, at least with a portion of your assets assuming you know what you are doing (or have someone else who does). I manage my accounts by individual stock selection, intermixing in derivatives when I find necessary. I was trained to find stocks before they breakout, and have learned which fundamental criterion are most important when choosing where to invest longer term dollars. I am ultra nimble, meaning that I can be a big fan of a stock one day and curse it the next if it doesn’t act right. If there is one thing I have learned never to tolerate is a trade going too far against me.

If you aren’t into the whole active management approach and prefer using indexes or ETFs, you might plan on some choppy waters this summer. Last week I wrote about the wall one of the major indexes was up against, and I think the U.S. equity market might be carving out a range we spin our wheels in for awhile:

After an enthusiastic start to the year well, things happened now didn’t they? Those things certainly caused fear and if you aren’t feeling discouraged at this point you might not be human. You’ve seen this many times before but for old time’s sake you can follow along at home: 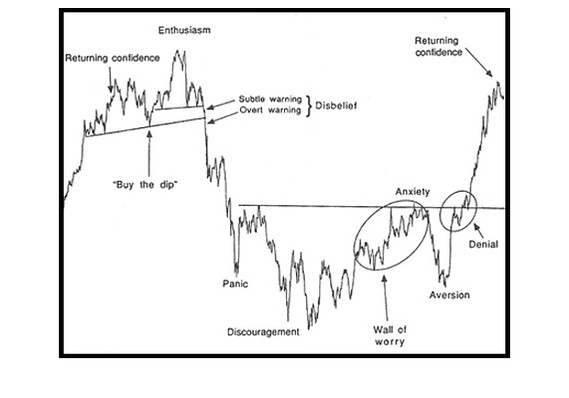 We are somewhere in those squiggles down toward the bottom of the Mamis Sentiment Chart. What does this mean or why does it matter? The conditions ahead should be ripe with opportunity for those of us with stock picking skills to show our stuff. While I have always believed in stock picker’s markets, I believe the coming months will separate those with skill from those who sell. You know what I mean.

As we sit today our benchmark indexes are all negative on the year: 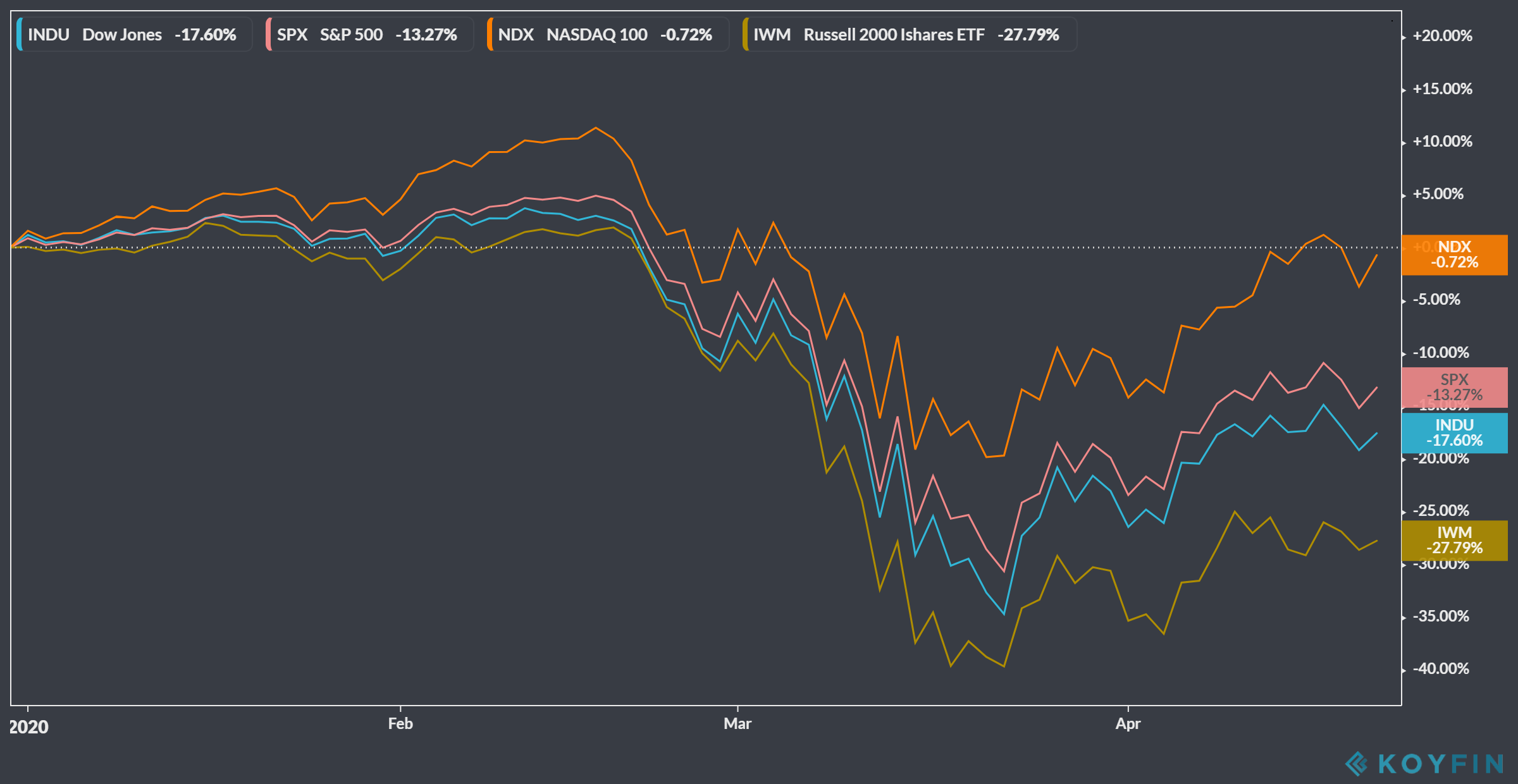 My actively managed accounts are sitting at +15% YTD. While I’m always humble, I plan to pull further ahead of the indexes this summer. I’ll leave the sell in May and go away to someone else.